Partners of the Local Resilience Forum (LRF) and Wiltshire Police won a prestigious World Class Policing Award in November 2019 in recognition of an ‘outstanding’ response to the 2018 Novichok attacks in Salisbury and Amesbury.

The Novichok poisonings of former Russian spy Sergei Skripal and his daughter Yulia in March 2018, and the subsequent poisonings of local residents Charlie Rowley and Dawn Sturgess attracted global attention and scrutiny. Two police officers were also affected personally by this incident. Sadly, Dawn died from the effects of Novichok. 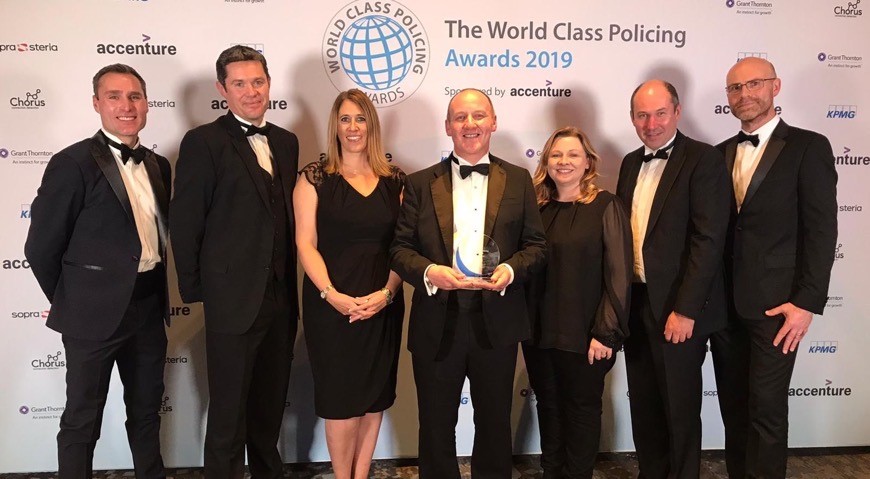 As news of the incident broke last March, a major incident was declared and the LRF Strategic Coordination Group (SCG) was established chaired by Deputy Chief Constable Paul Mills which led the multi-agency response in dealing with the poisonings. The two incidents saw one the biggest partnership operations ever undertaken, and local and national organisations came together to manage the potential risks to public health. Such a response had never previously been undertaken anywhere in the world. 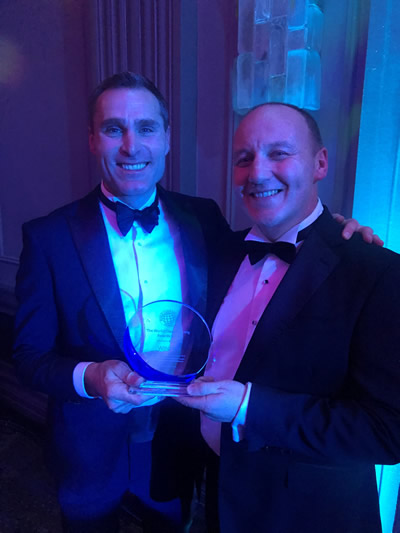 The group consisted of, at its height, 26 different partner agencies including Wiltshire Police, Wiltshire Council, South Western Ambulance Service (NHS Foundation Trust), Dorset & Wiltshire Fire and Rescue Service (DWFRS), NHS England, Salisbury District Hospital Trust, Public Health England, Ministry of Defence, DSTL and Government Agencies including DEFRA and the Environment Agency. Many of these organisations routinely make up the Wiltshire & Swindon LRF who undertake ongoing collaborative work to prepare for, respond to and recover from major incidents and other emergencies across the County.

The Award Judges described the response as a “world class, world leading, complex response to one of the significant global events of 2018.”

A spokesman for the judging panel added: “The collaborative partnership response in the meeting, and the need to establish new processes to handle sensitive and secret communications at the highest levels of Government, UKIC and CT Policing, whilst working in the glare of local, national and international publicity was extraordinary.

“As one of the smallest forces in the United Kingdom, Wiltshire’s ability to cope with the influx of policing support from 42/43 UK forces; ensuring the working conditions of staff; the management of danger that staff and members of the community were in and also ensuring outstanding stakeholder management to explain that the response was being driven effectively was frankly extraordinary.”

LRF partners and Wiltshire Police beat off competition from 54 finalists, drawn from more than 100 entries from across the globe.

Kier Pritchard, Chief Constable of Wiltshire and LRF Chair said “I am immensely proud that the SCG, led by DCC Mills, has been recognised in this way. This was truly an unprecedented incident for our small force and it required a unique multi-agency approach.

This award is a reflection of the huge amount of dedication shown by the SCG, as well as the hundreds of officers, staff and volunteers involved in working together to keep the public safe in extraordinary circumstances.“ 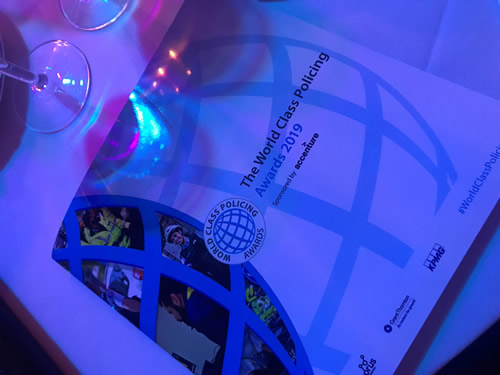