In its 10th anniversary year, the Emergency Services Show continues to draw large crowds of people from across Wiltshire, Swindon and much further afield too. More than ten thousand spectators made their way to Hullavington Airfield near Chippenham on Sunday 13th September 2015 to attend the Show despite a forecast for some early September inclement weather which, fortunately, didn’t materialise!

The public are naturally attracted to the fast cars, blue lights and sirens and all other equipment and excitement associated with the emergency services. If being on the ground wasn’t enough, one just had to look skyward to see the Breitling Wing Walkers carry out an aerial display or visitors could take to the sky themselves for a helicopter ride over the showground.

Professionals were on hand to demonstrate their equipment to the public and explain their roles. Among them, Wiltshire & Swindon LRF was again in attendance with their multi-agency stand that was staffed by professionals from partner organisations. Wiltshire Council staff were on hand to highlight a number of public health issues, there was a display of photographs which showed risks that face local communities and, most importantly, visitors were given a copy of our Are You Ready? booklet. This contains simple advice which will help keep you and your family safe in the event of an emergency (Put link in here). Whilst mums and dads were given advice, children were given goody bags containing novelty items promoting a safety message to keep them occupied.

Hundreds visited the LRF stand and many entered a free prize draw. Congratulations to Emma Carr of Swindon who won the first prize of an Emergency Family Grab Bag. Two consolation wind-up radios were won by Gareth Boyd of Didcot and Nigel Williams of Swindon.

One of the partners involved was Wiltshire Fire & Rescue Service and it was a rather poignant day for them. This was the last show they will attend as a single County Fire and Rescue Service because next year they will attend as the new Dorset & Wiltshire Fire and Rescue Service following their merger with Dorset on 1st April 2016. As well as a fun day out and the opportunity to promote a safety message, the Emergency Services Show is now a registered charity in its own right. Although money is still being counted, it is hoped that the total will exceed £30K. All proceeds will be given to local good causes.

Mike Veale, Wiltshire’s Chief Constable and Chair of the LRF said “The day was really enjoyable and a big success. As LRF Chair, I’m immensely proud of the commitment that everyone shows towards the Emergency Services Show year on year. Everyone’s efforts can only serve to help make our public safer”. Although next year may seem a long way off – make a note of next year’s show date – Sunday 11th September 2016. 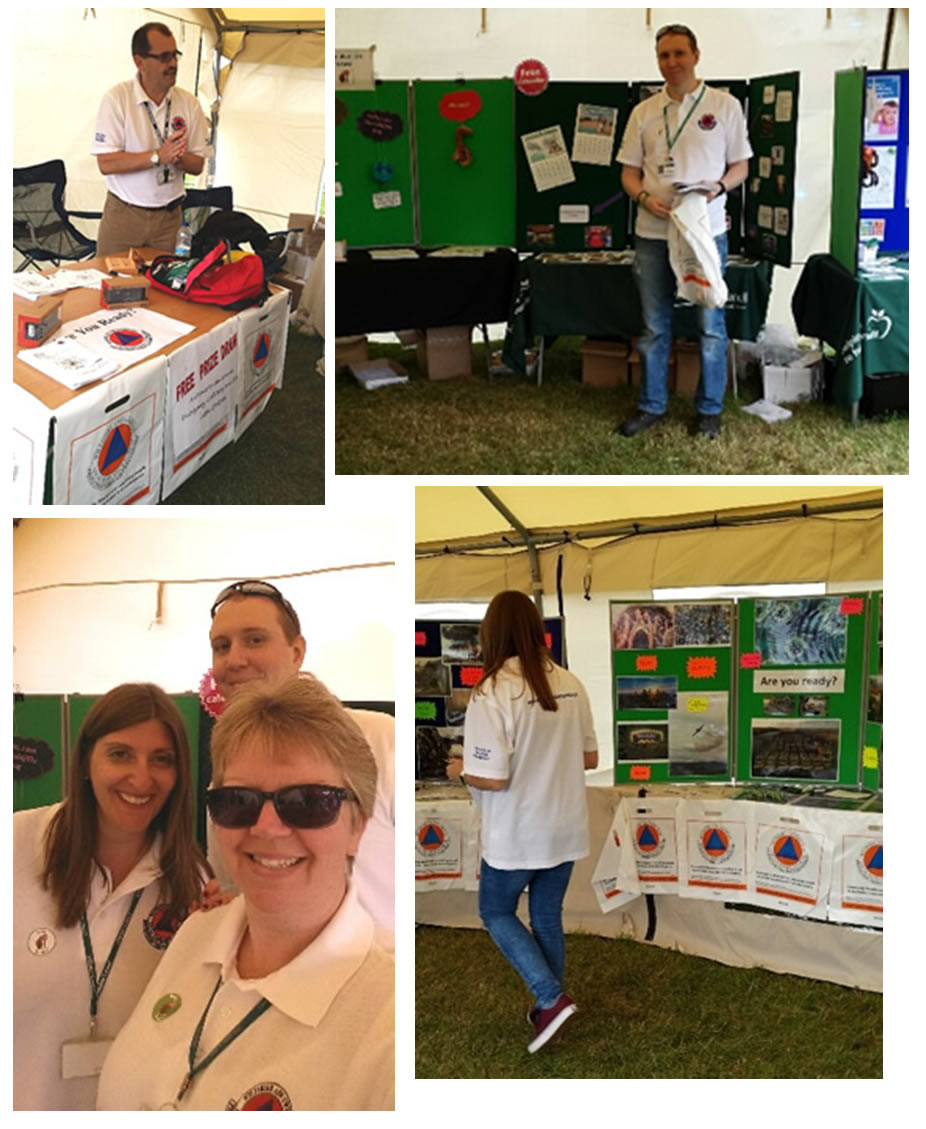