Everyone seems to run their lives around their mobile phone these days. We have become very reliant on such devices and telephone lines are critical in delivering services from mobile phones to computers and cash machines. But what if they fail? This is a possibility hence a no notice loss of the telecommunications system being a significant national risk identified by Government. 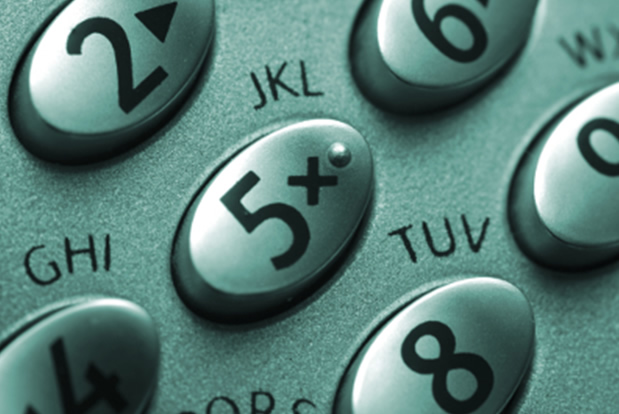 What would the consequences be and how would local agencies cope? Well, Wiltshire & Swindon LRF maintains specific plans to be activated in the event of such an incident, the two main ones being the Telephony Failure Guide and the Resilient Telecommunications Guide.

Last Wednesday, the LRF ran Exercise Exchange, a tabletop exercise designed in conjunction with BT to test these plans and explore the consequence management issues that fallout of such an incident. The scenario was based on a fire at a telephone exchange affecting 999 telephone lines and impacting on 100,000 people across Swindon and North Wiltshire.

Tactical commanders and managers from all the Category 1 organisations across Wiltshire and Swindon attended together with other relevant voluntary sector agencies such as RAYNET (Radio Amateurs Network). Bob Young, Wiltshire Police’s Emergency Planning Manager chairs the LRF’s Warning & Informing Sub-Group. Part of this group’s work looks at telecommunications and the contingencies available in the event of a loss of telecommunications. He said:

Members of Wilton Town Council and the Environment Agency tested the deployment of demountable defences for Crow Lane in Wilton on Wednesday 30 September.

Many properties on Crow Lane and North Street were prevented from flooding in 2014 by the flood warden and Town Council constructing a twenty meter sandbag wall. Following this event the Environment Agency commenced a joint project with Wilton Town Council, Wiltshire Council and the local community to use the demountable defences rather than sandbags in the future. 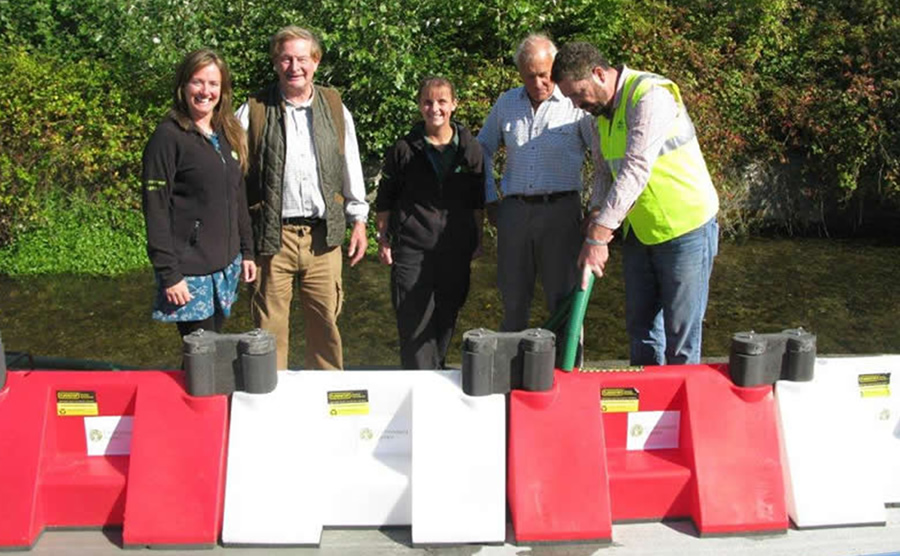 Wiltshire Council undertook highway works to allow the flood barrier to be used as it requires a flat surface on which to be deployed. Mr Naish of Naish Felts repaired and strengthened a section of wall to enable the defences to tie in to. Wilton Town council will store and deploy the defences when required and the Environment Agency will warn the community when to deploy the defences based on the river level at South Newton upstream of Wilton Aysha Musson, Asset Performance Engineer for the Environment Agency said:

“This was a great opportunity for the community to test the deployment of the defences whilst also testing the response of the Environment Agency and local Town Council Volunteers.

The day was a great success and the exercise has helped us to ensure the process is as efficient as possible to reduce flood risk to Crow Lane and North Street.“ 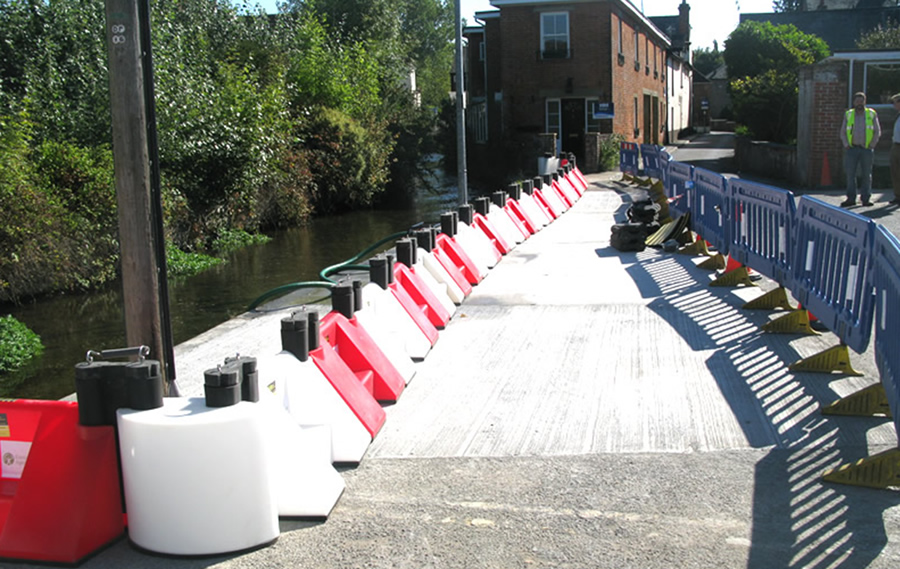 Wilton Town Council welcomes contact from anyone interested in finding out more about becoming a trained volunteer to assist with the deployment when required.