Why the best preparation for flooding happens on dry days 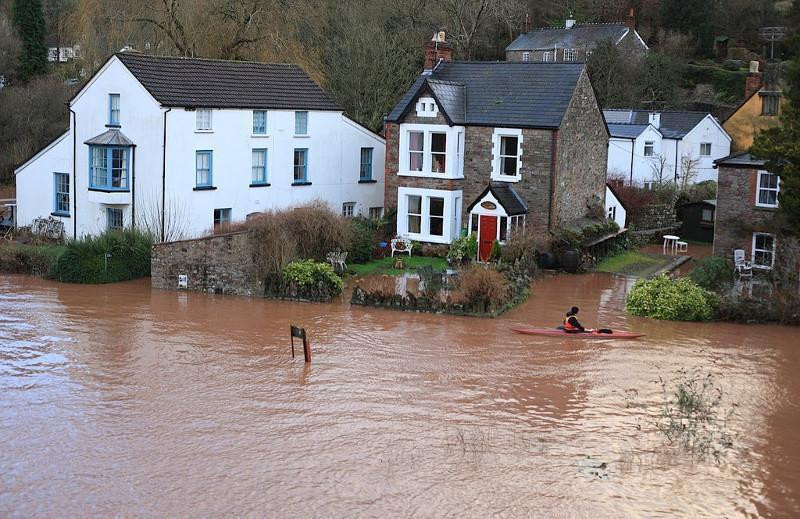 Prepare Act Survive Those are the simple but stark words behind our flood action campaign designed to help keep people safe from flooding.

Over 20,000 properties across Wiltshire & Swindon are at risk of flooding either from rivers, surface water or groundwater. Nationally more than 20% of all homes are at flood risk.

As anyone who’s experienced flooding, worked with those affected or even seen the affects in the media we all know floods can be devastating. They can cause tens of thousands of pounds’ worth of damage to your home, destroy irreplaceable valuables, and, as research from Public Health England has shown, have long-term impacts on your physical and mental health.

But a few simple actions could better protect your family – and they could even save your life. That’s why, though our Flood Action Campaign, we are urging people to visit our website and check if their home is at risk, sign up for warnings and see our ‘Prepare. Act. Survive.’ flood plan. It takes just a few minutes to check if you are at risk but can save you months of misery. 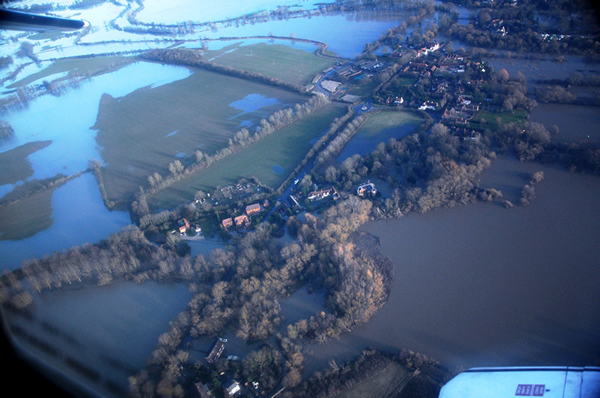 We’re particularly targeting young people, as research shows that specifically 18 to 34 year-olds are least likely to know they are at risk of flooding, how to protect their properties or where to go for more information. As many young people are students or have relocated to pursue careers, they’re unlikely to know the local area well enough to know whether they’re in a flood risk area or not. Many young people may also be renting and mistakenly think flood risk is the concern of the landlord. The truth is, it’s everyone’s responsibility to be #floodaware

So we’re making it even easier for young people to take the simple steps that will help them protect themselves from flooding. 90% have smartphones and most adults spend at least an hour a day on social media. We’re making better use of this channel than ever before to get the message across. And we’re also registering mobile phone customers in flood risk areas so they receive our free flood warnings automatically. That’s in addition to the 1.3 million people already signed up to receive them.

On Halloween, our campaign to encourage people to check their risk and make a flood plan reached more than 4.5 million people on Twitter alone. More people went on to sign up for flood warnings than ever before. But our challenge is bigger than informing people of their risk. We also need to motivate people to take action. That means making a plan in advance so you know what to do if flooding threatens. Students, who may be away from the county at university, are unlikely to be aware of the flood risk in their new accommodation. They should take the time to discover if they are at risk. Imagine three year’s work destroyed by a water damaged laptop!

And this year we’ve made that task even easier. You can now download our ready-made plan, go over it with your family, save it, and share it on social media to encourage others to do the same. We’re making it as simple as possible so it’s less likely the task gets put off for a rainy day, so to speak.

We’ve also spent the last few months talking to school children in flood risk areas about what matters to them and how they would take action in a flood. It’s been illuminating. Home and place means a lot to them and they don’t want to lose that – plus, of course, the fear of losing a beloved iPad or Xbox!

What you can do to prevent flooding:

The Environment Agency is spending more than £2.6billion to build flood schemes around the country as part of its current programme, which will better protect 300,000 homes by 2021. Ahead of this winter it has also invested in more temporary flood barriers and high volume pumps which can be deployed at short notice right across the country whilst also working more closely with partners such as the Fire & Rescue Service – further improving the Environment Agency’s rapid flood response. 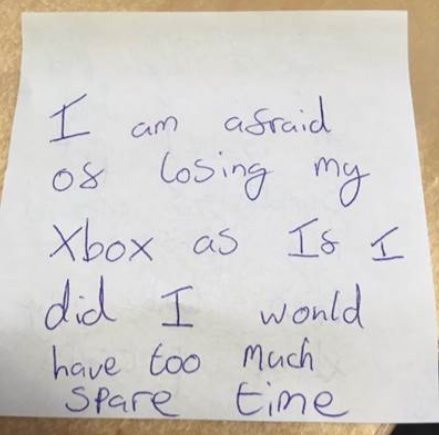 Read more about Flooding in our Knowledge Base

Flooding is a major risk to the UK and appears as a significant risk on the Wiltshire and Swindon Community Risk Register. Both Wiltshire and Swindon have been affected by flooding in recent years. This article is designed to highlight issues that may arise from flooding and to signpost members of the public to various agencies and organisations who can assist.

The first download is produced jointly by the Environment Agency and Public Health England giving practical advice on...