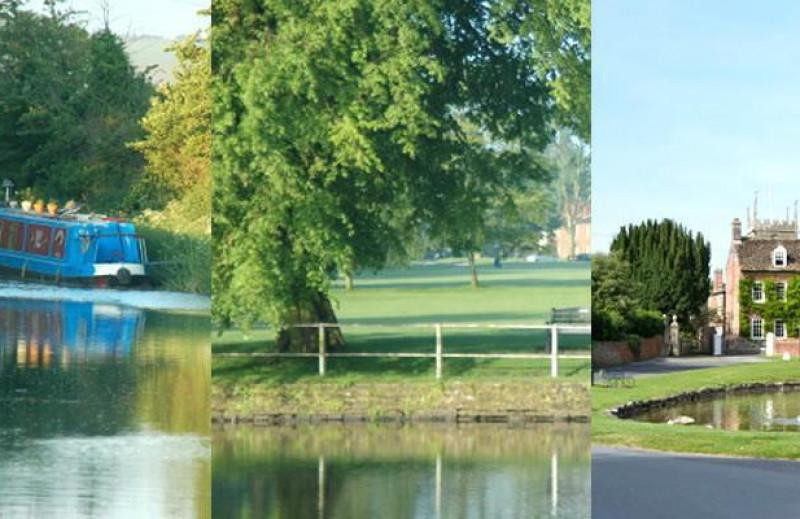 Dorset & Wiltshire Fire and Rescue Service (DWFRS) has joined a call by UK fire chiefs to raise awareness of the dangers of everyday activities near water after statistics show that nearly 50% of people who accidentally drown in the UK never intended to enter the water. 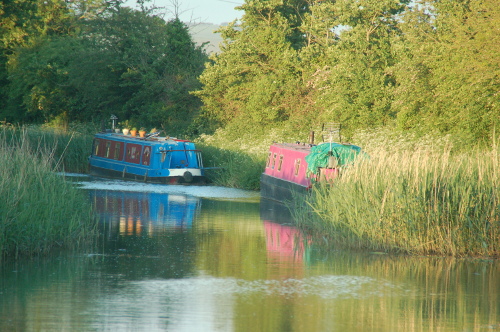 The National Fire Chiefs Council (NFCC) Water Safety and Drowning Prevention campaign - Be Water Aware is running from 24 - 30 April and is being supported by fire and rescue services throughout the UK.

Latest national statistics show that in 2015, 321 people died after tripping, falling or simply underestimating the risks associated with being near water. 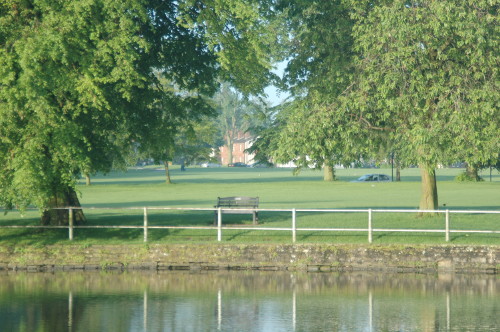 CFOA’s Water Safety Lead, Dawn Whittaker, said “Most people would be shocked to hear that those people drowning just happen to be near water such as runners, walkers and fisherman. They are unaware of the risks and are totally unprepared for the scenario of ending up in the water. By highlighting this issue and making sure simple safety messages reach them we hope to reduce the number of these needless deaths.“Wiltshire water The fire service has successfully reduced the number of fire deaths by focussing on prevention work and now we must apply the same principle to tackling drowning. Response is not enough - we must prevent drownings.

Education for All Manager, Yasmine Ellis said: “The waters of Dorset and Wiltshire are normally a beautiful place to be. However, our often calm waters can easily hide the hidden dangers. We are advising people to avoid assuming they are not at risk of drowning because they don’t intend going into the water.”

This week, DWFRS will be giving advice to people on what they should look out for and how to change their behaviour to minimise their risk of becoming one of these statistics. DWFRS are supporting Drowning Prevention and Water Safety Week by providing awareness talks about water safety during our Youth Intervention Programmes as issuing water safety messages through the official DWFRS social media channels. using the hashtag #BeWaterAware and people are encouraged to share the posts to spread the message. 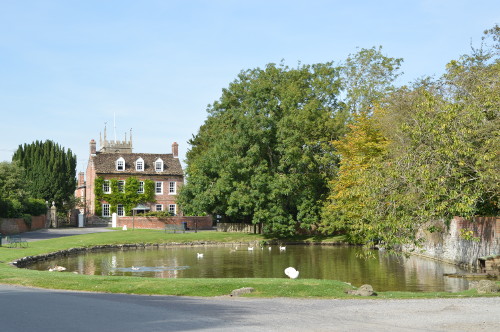 Wiltshire waterWorking as part of the National Water Safety Forum (NWSF), the NFCC aims to reduce the number of drownings in UK waters by 50% by 2026. This is outlined in the UK’s first Drowning Prevention Strategy, which was launched on 29 February 2016 by Robert Goodwill MP.

Read more about Flooding in our Knowledge Base

Flooding is a major risk to the UK and appears as a significant risk on the Wiltshire and Swindon Community Risk Register. Both Wiltshire and Swindon have been affected by flooding in recent years. This article is designed to highlight issues that may arise from flooding and to signpost members of the public to various agencies and organisations who can assist.

The first download is produced jointly by the Environment Agency and Public Health England giving practical advice on...