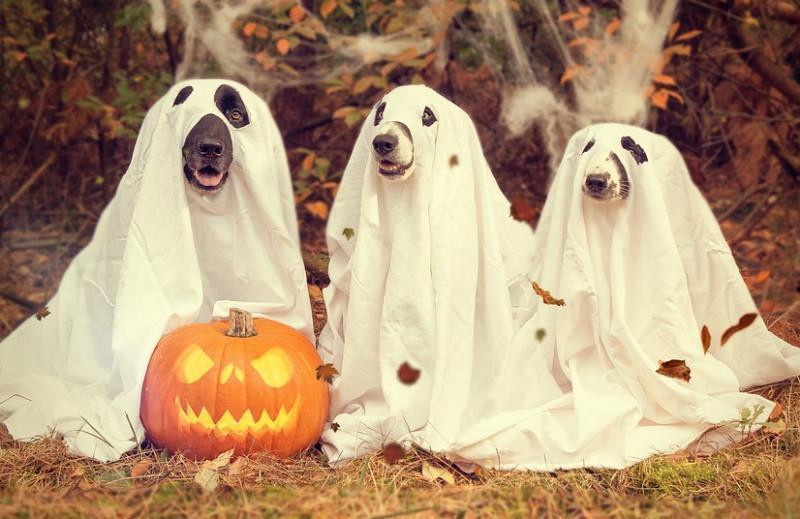 Halloween is great fun for children, but there are real fire risks with many of the ways of celebrating – so it’s important to take extra care.

Every year on 31 October, children and adults are injured in accidents where candles or fireworks have set fire to costumes and hair. Plastic capes and bin liners, often used as costumes, are also fire risks.

Dressing up costumes are currently classed as toys rather than clothes under British Toy Safety Regulations, meaning they are less fire resistant than children’s nightclothes and assume a child is able to move away from or drop a burning toy.

The British Retail Consortium introduced more stringent flammability tests and labelling in 2017 for such costumes, which were endorsed by the National Fire Chiefs Council and others, such as Royal Society for the Prevention of Accidents and the Children’s Burns Trust. Many reputable high street retailers and children’s costume manufacturers in the UK signed up to this more robust voluntary code.

The design of costumes, often made with flowing robes or capes, means they can easily catch fire from a candle or flame and very quickly engulf the wearer in flames. Tests have shown that people wearing costumes can be engulfed in flames in as little as nine seconds once the clothing has caught alight.

Rather than using candles or tea lights in Halloween pumpkins, lanterns or other decorations, it is far safer to use British Standards kitemarked LED candles instead – they can look very realistic and are an inexpensive option.

Other top tips from Dorset & Wiltshire Fire and Rescue Service for a fire-safe Halloween:

Read more about First Aid and Accidents in our Knowledge Base

If a friend or family member was having a heart attack or was choking, would you know how to help them?

The British Red Cross has developed a free app featuring simple, easy advice on 18 everyday first aid scenarios, as well as tips on how to prepare for emergencies, from severe winter weather to road traffic collisions.

More in First Aid and Accidents