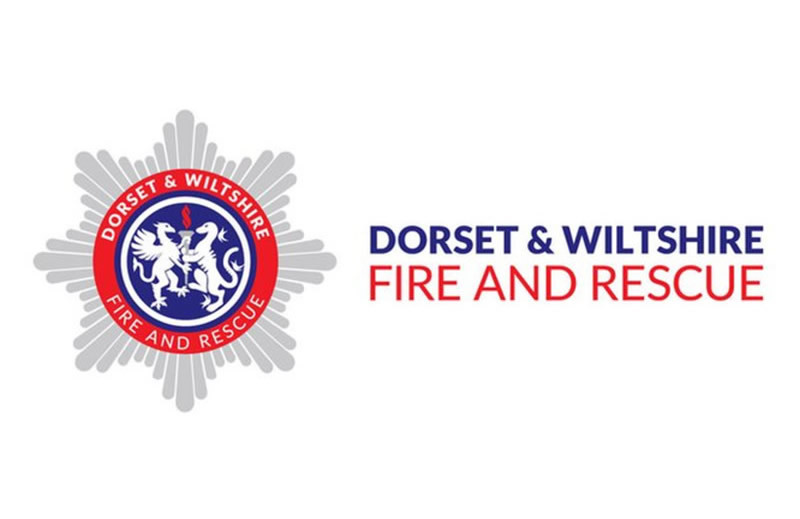 Dorset & Wiltshire Fire and Rescue Service is reiterating the importance of working smoke alarms, after an inquest was told how two people died following a fire in Swindon last year.

At the inquest held in Salisbury yesterday (15 May), Wiltshire & Swindon Assistant Coroner Nicholas Rheinberg found that Sharon Soares-Alvares and Blaise Alvares died accidentally as a result of carbon monoxide poisoning, after a fire broke out in their home in Manchester Road, Swindon on 6 November 2016.

Four other people, including the couple’s baby daughter, survived.

Assistant Chief Fire Officer Mick Stead said: “Our sympathies remain with all those affected by this tragic fire, which resulted in the loss of two lives and a child being orphaned. Our crews have carried out a huge amount of work in the Manchester Road area since the day after the fire, promoting home fire safety and fitting smoke alarms where needed, and our Safe & Well Teams are available to support anyone who needs our help or advice. Evidence shows that working smoke alarms have the potential to save lives, and we are committed to helping people to stay safe in their homes.”

The cause of the blaze was traced to a bio-ethanol fire, which was being used in the property instead of central heating.

Mr Stead said: “We will never know exactly what happened to cause this devastating fire, but we do know that the fuel used in these heaters is highly flammable, and that they should never be left burning in an empty room. We welcome the Assistant Coroner’s determination to highlight safety concerns regarding the use of such appliances in the home by writing to the Chief Fire Officers’ Association, and we will give every support to any future research or campaign that results from that.”

Anyone wanting more information about smoke alarms or a free Safe & Well visit can call the Service on 0800 382 2323 or visit www.dwfire.org.uk

Read more about First Aid and Accidents in our Knowledge Base

If a friend or family member was having a heart attack or was choking, would you know how to help them?

The British Red Cross has developed a free app featuring simple, easy advice on 18 everyday first aid scenarios, as well as tips on how to prepare for emergencies, from severe winter weather to road traffic collisions.

More in First Aid and Accidents