A great day out with an important message 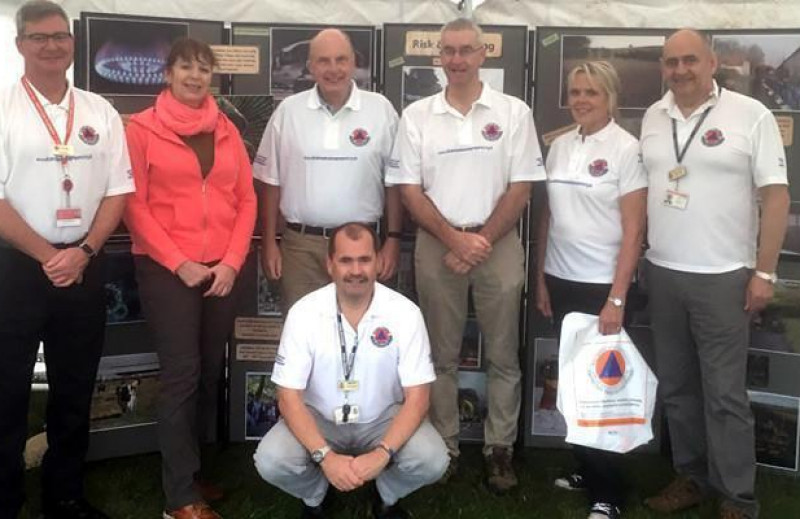 The Emergency Services Show returned to the Cotswolds Airfield at Kemble for the second year on Sunday 16th September 2018. This year the Show was blessed with better weather meaning that nearly 18,000 people attended throughout the day. People came from across Wiltshire, Swindon and from much further afield too. With the venue being situated on the Wiltshire / Gloucestershire border, it was great to see so many neighbours from Gloucestershire. The safety messages are universal to everyone.

Statutory and voluntary organisations were on hand to demonstrate their equipment to the public and explain their roles. Naturally, the public are attracted to the fast cars, blue lights and sirens and all other equipment and excitement associated with the emergency services. However, people attended the LRF Stand in large numbers and were able to hear from an array of multi-agency professionals. The LRF theme was to highlight risk, and the Show provided an opportunity to promote the LRF’s new What’s Our Risks? booklet. There was a large visual display with photographs and narrative to re-inforce the information in the booklet. It’s all very well raising awareness of risk but people need to know what mitigating action they can take. Those professionals present explained and distributed the LRF’s Are You Ready? booklet which contains simple advice helping to keep people safe in the event of an emergency. Whilst mums and dads were given advice, children were given goody bags containing novelty items promoting safety messages to keep them occupied.

Kier Pritchard, Wiltshire’s new Chief Constable and Chair of the LRF, visited the Stand to lend his support and engage with the public.

Hundreds visited the LRF stand and many entered a free prize draw. Congratulations to our winner from Chippenham who won the first prize of an Emergency Family Grab Bag.

As well as a fun day out and the opportunity to promote a safety message, the Emergency Services Show is now a registered charity in its own right. Although money is still being counted, it is hoped that a significant amount will be given to local good causes. 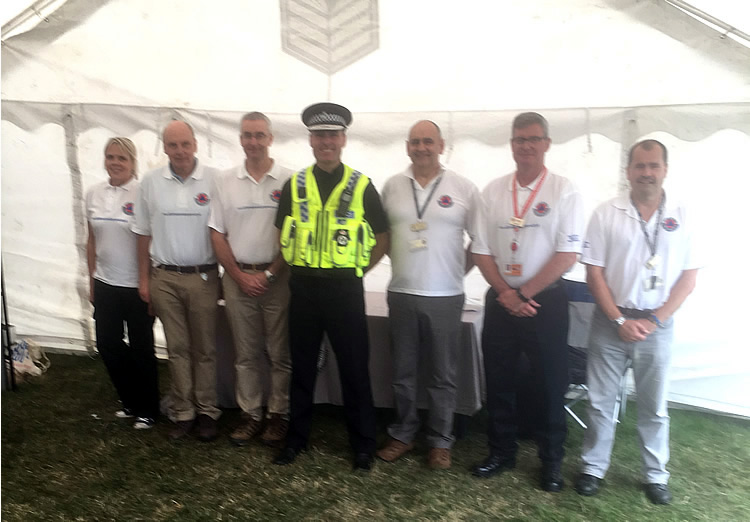 Kier Pritchard said “The day was fantastic and very enjoyable. As LRF Chair, I’m immensely proud of the multi-agency commitment that everyone shows towards the Show. The LRF Stand plays an important role in promoting safety”.

The LRF looks forward to attending the Emergency Services Show in 2019.

Read more about LRF Structure and Plans in our Knowledge Base

Under the Civil Contingencies Act 2004 there is a collective duty to undertake emergency planning, share information and conduct risk assessment which results in the production of multi-agency and single agency plans.

More in LRF Structure and Plans